What happens to the dying in the final days and weeks of their lives? What emotions come to the surface and what do people want to talk about?

Attilio Stajano – a volunteer worker at the palliative care ward of a Brussels hospital – has written Only Love Remains, Lessons from the Dying on the Meaning of Life that features a series of deeply-moving personal encounters with seriously-ill patients. A central theme of his book is the very current debate over euthanasia. How should we respond to the challenge of death? Stajano will tackle this question and discuss other aspects of his book.

Only Love Remains, Lessons from the Dying on the Meaning of Life, with a preface by Marie de Hennezel, was previously published in Italian and French. 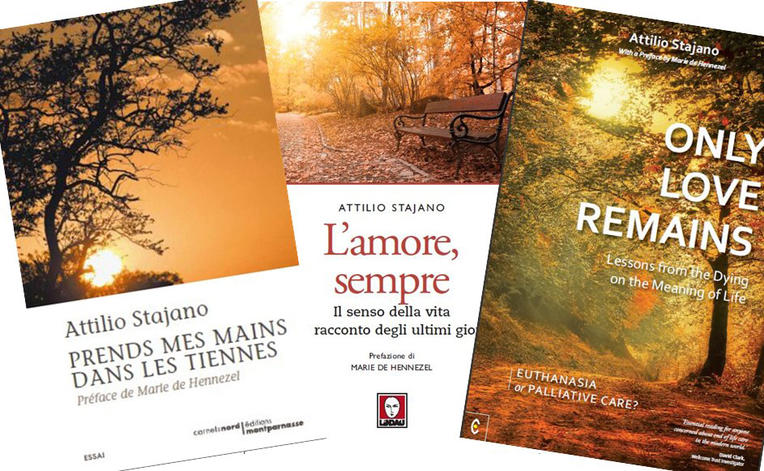